Facebook Live added a wide array of new features, from allowing the livestreaming platform to work in Facebook Groups and Events to including interactive elements like live reactions and filters. One of the upgrades is a new desktop-only Facebook Live Map that allows users to explore content from other users around the world.

It is a simple gray map with blue pins indicating where live streams are taking place. A quick glance shows activity clusters. For example, the East Coast of the United States has more activity than the West at the time of publication. Users move their cursor to change the position of their map and utilize the zoom function on the upper left side to zoom in or out.

By hovering your cursor over a dot, a window will pop up with another user’s name, photo, the number of viewers, how long they have been livestreaming and a description of their stream.

To join the live stream, simply click on the button and a window will pop up that will show the streaming footage and the comments section on the right. Users can interact by leaving comments or reactions.

The map also has a unique feature: it will show you where viewers are watching from. When hovering over a point, certain points will have lines that are drawn to other parts of the world. This feature gives users an idea of where other viewers are coming from without revealing identifying information.

Certain points on the map will be larger and have a blinking effect, which separates streams that have the most active viewers and could potentially serve as a way to identify the most popular streams.

Pin: Visit us at 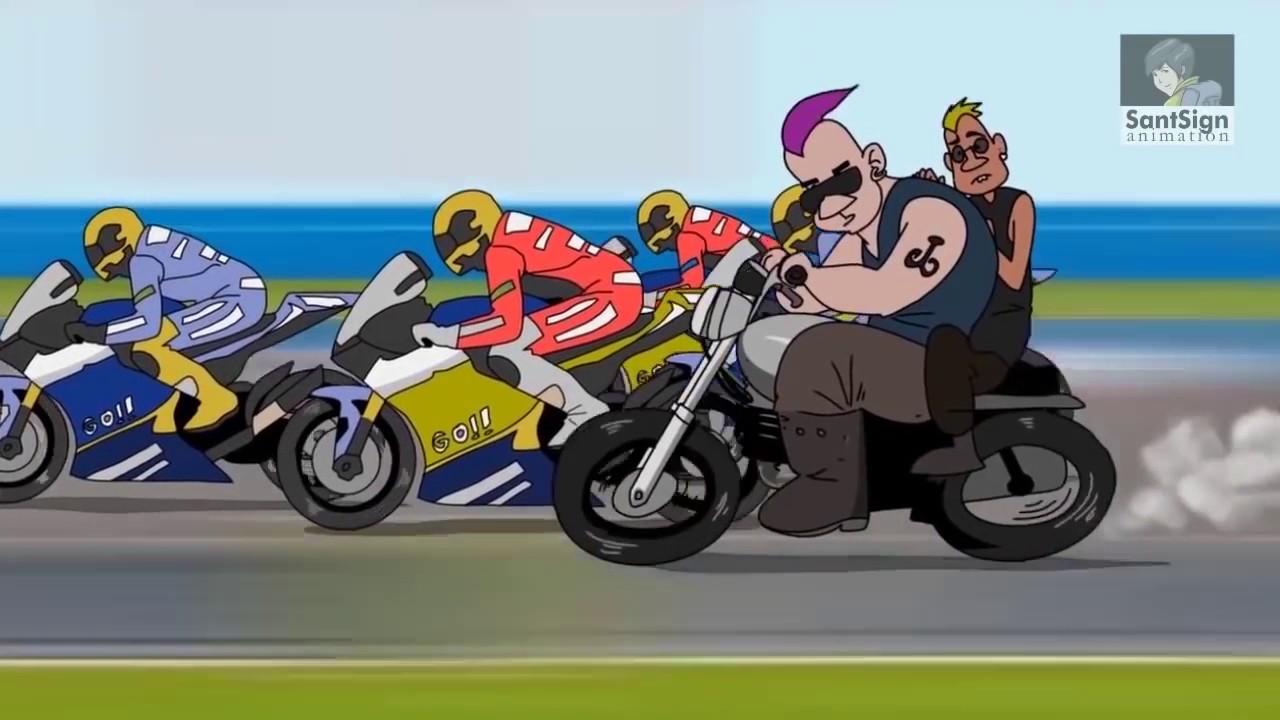 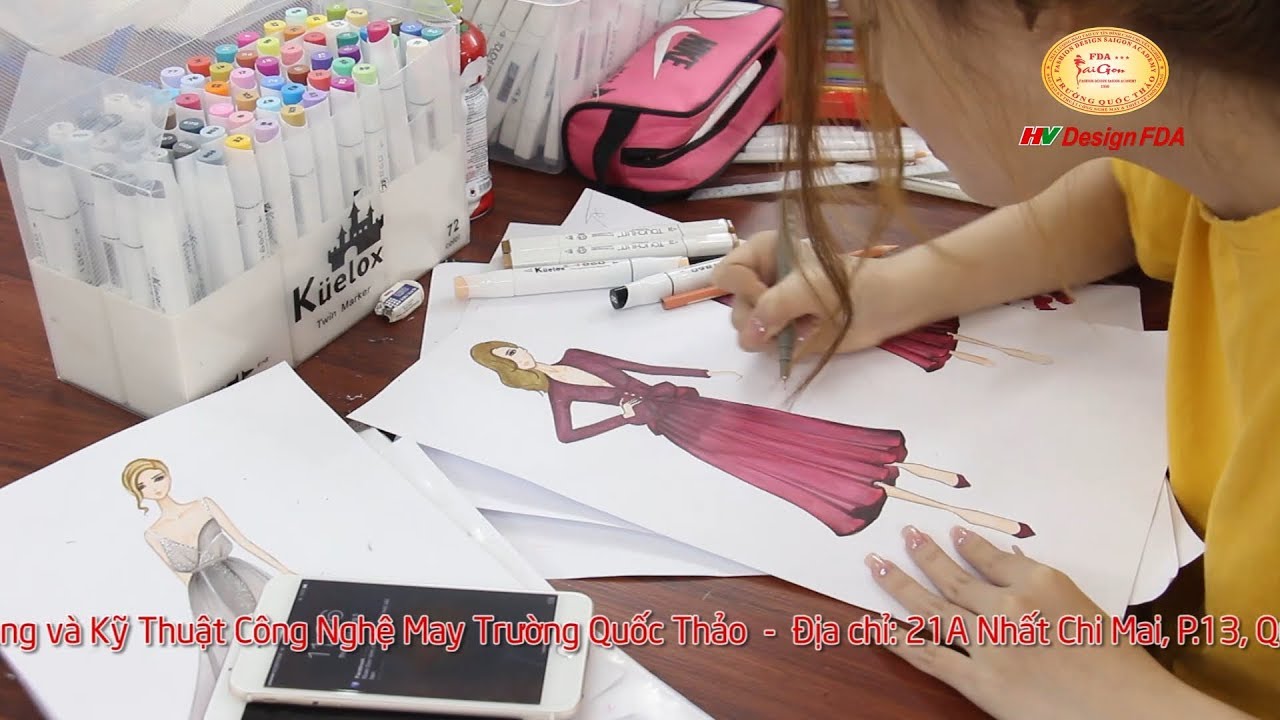