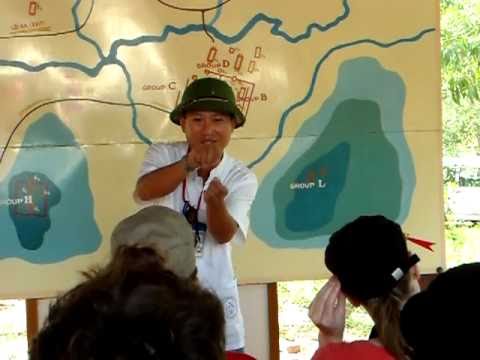 We had this tour guide who called himself Michael Jackson. He was such an animated character, full of comical expressions/gestures and had such ‘videogame’-like diction! =D

We kept giggling coz he was just too funny! He was very nice and after arriving back in Hoi’An, we went to the riverside New Year’s eve party to look for him because he said he was going to help host the new year’s eve party for 2010! He wasn’t there and we never saw him again…

He is very very memorable indeed!