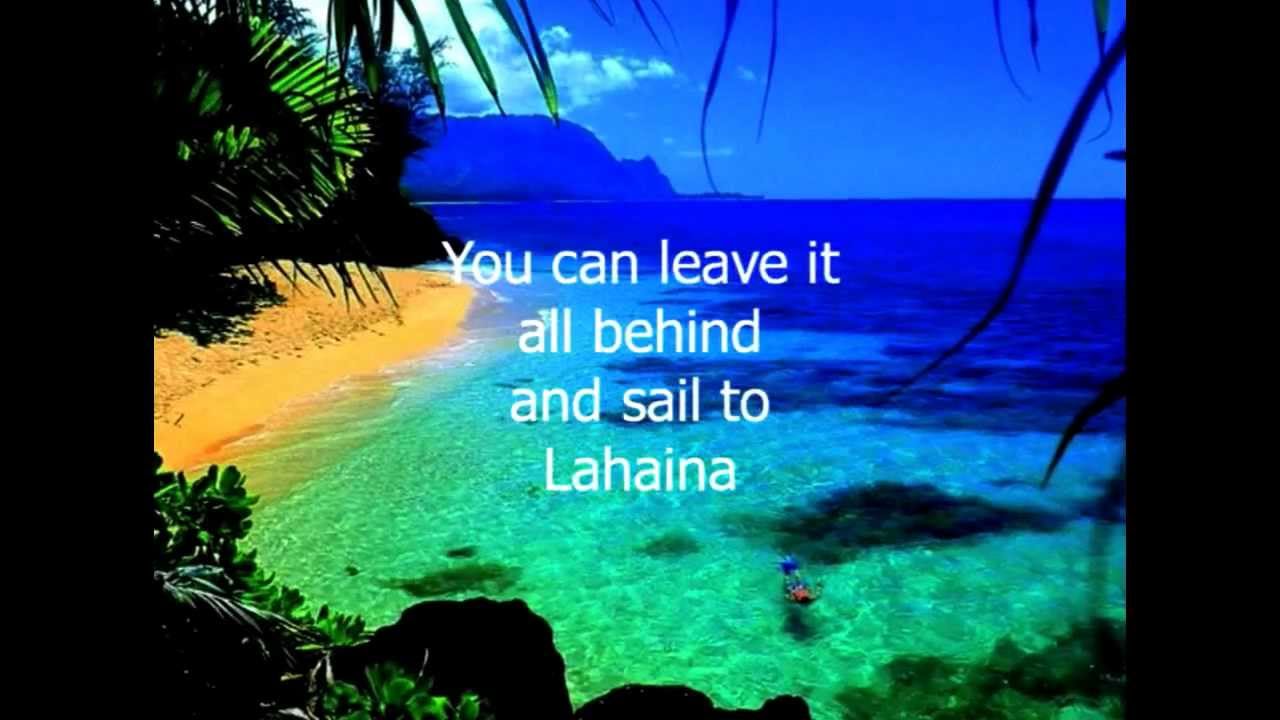 “The Last Resort” is a song written by Don Henley and Glenn Frey. It was originally released on the Eagles’ album Hotel California on December 8. 1976.[1] It was subsequently released as the B-side of “Life in the Fast Lane” single on May 3, 1977.

n a 1978 interview with Rolling Stone, Henley said: “‘The Last Resort’, on Hotel California, is still one of my favorite songs… That’s because I care more about the environment than about writing songs about drugs or love affairs or excesses of any kind. The gist of the song was that when we find something good, we destroy it by our presence — by the very fact that man is the only animal on earth that is capable of destroying his environment. The environment is the reason I got into politics: to try to do something about what I saw as the complete destruction of most of the resources that we have left. We have mortgaged our future for gain and greed.” (From Wikipedia, the free encyclopedia)

The song reflects on the Westward Expansion in America, with the hardship, bloodshed, greed and destruction of natural resources and wildlife that came with the settling of the West. Americans felt it was their destiny to claim the land and own the frontier from the Atlantic to the Pacific oceans. California was the last frontier. Ironically, the song says, “We can leave it all behind and sail to Lahaina”, which is a town on the Hawaiian Island of Maui. Don Henley wrote the lyrics, which tell the epic story employing sarcasm and criticism.

Lyrics for Eagles, “The Last Resort”:

She came from Providence,
the one in Rhode Island
Where the old world shadows hang
heavy in the air
She packed her hopes and dreams
like a refugee
Just as her father came across the sea

She heard about a place people were smilin’
They spoke about the red man’s way,
and how they loved the land
And they came from everywhere
to the Great Divide
Seeking a place to stand
or a place to hide

Down in the crowded bars,
out for a good time,
Can’t wait to tell you all,
what it’s like up there
And they called it paradise
I don’t know why
Somebody laid the mountains low
while the town got high

Then the chilly winds blew down
Across the desert
through the canyons of the coast, to
the Malibu
Where the pretty people play,
hungry for power
to light their neon way
and give them things to do

Some rich men came and raped the land,
Nobody caught ’em
Put up a bunch of ugly boxes, and Jesus,
people bought ’em
And they called it paradise
The place to be
They watched the hazy sun, sinking in the sea

Who will provide the grand design?
What is yours and what is mine?
‘Cause there is no more new frontier
We have got to make it here

We satisfy our endless needs and
justify our bloody deeds,
in the name of destiny and the name
of God

And you can see them there,
On Sunday morning
They stand up and sing about
what it’s like up there
They call it paradise
I don’t know why
You call someplace paradise,
kiss it goodbye

THE USE OF ANY COPYRIGHTED MATERIAL IS USED UNDER THE GUIDELINES OF “FAIR USE” IN TITLE 17 § 107 OF THE UNITED STATES CODE. SUCH MATERIAL REMAINS THE COPYRIGHT OF THE ORIGINAL HOLDER AND IS USED HERE FOR THE PURPOSES OF EDUCATION, COMPARISON, AND CRITICISM ONLY. NO INFRINGEMENT OF COPYRIGHT IS INTENDED.